The motivation for this Diplom project was aimed at the digital networking of Germany, according to the E-Health law. The result was the project // if, a measuring device for exposures, i.e. possible health-endangering influences from the environment. The product measures particulates (PM 2.5), volume and ozone every hour. Criticism in the project was directed at the commercial use of personal data. The data is to be made available on a free platform and a data map is to be created that covers as much of the country as possible. A blockchain principle is conceivable so that there is no controlling authority. The system could be used in a democratic sense for health prevention. In addition, it would raise awareness of pollutants in the environment. It would even be able to influence the economy, such as the real estate market. The ultimate goal of the project would be to reduce or even eliminate the pollutants. 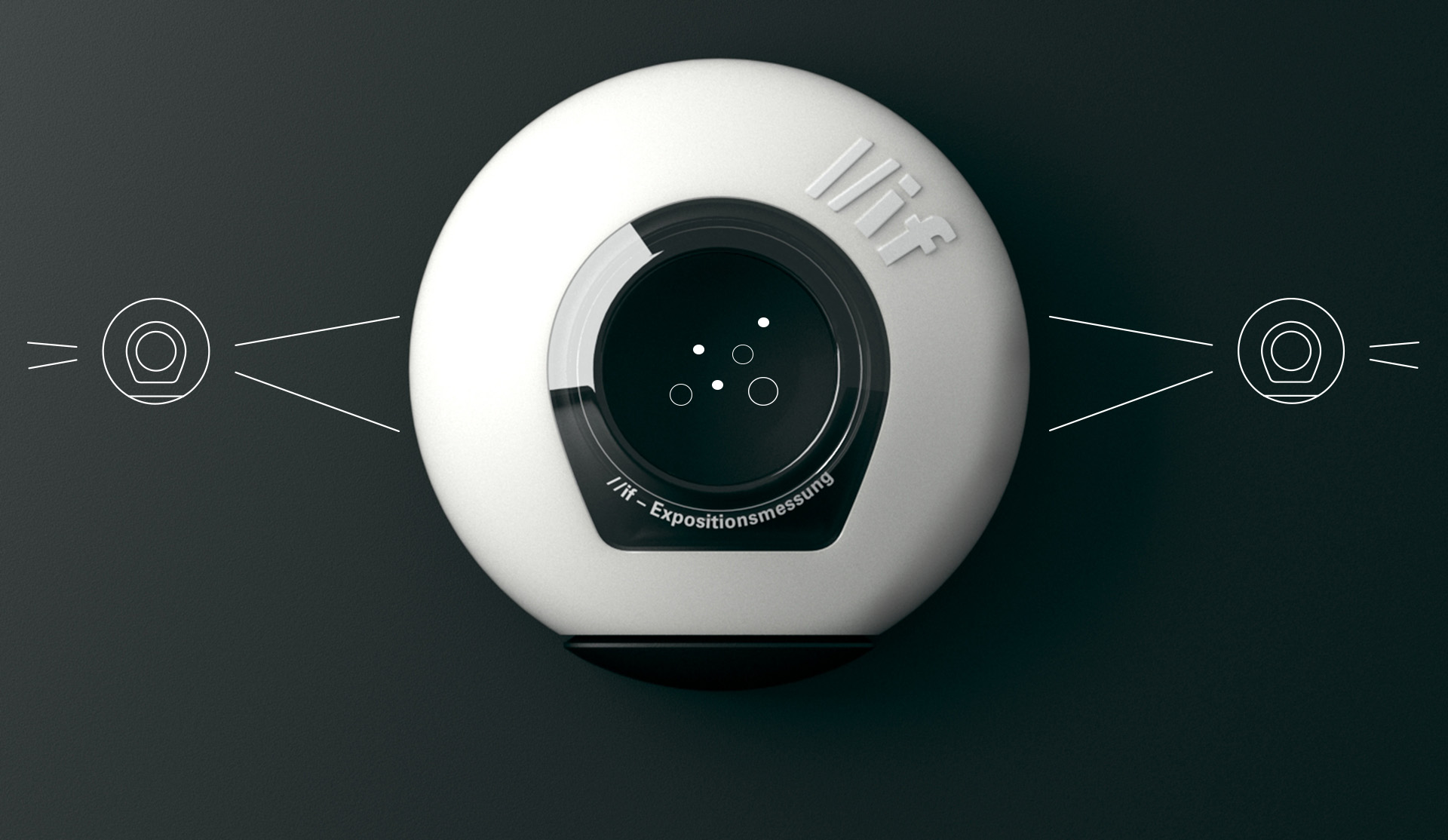