In 2012, the German artist and curator Manuel Roßner (*1989 Heilbronn) founded the Float Gallery, which he expanded from a classical exhibition space into digital one. In his artistic practice, Roßner deals with the changes in spatial perception in virtual reality, as well as with the influence of artificial intelligence on everyday life. His works repeatedly refer to the disturbing aspects inherent in technological developments. Using the virtual reality installation Du musst dein Leben ändern (‘You must change your life’), Roßner gives diffuse instructions for action in relation to the architecture of the Künstlerhaus Graz, for which the work was originally produced. Accordingly, the digital objects moving in virtual space that could range from drawing to sculpture are both obstacles and indicators of directional change, the intention of which remains unclear. The title of the work refers to the last line of Rainer Maria Rilke’s well-known poem Archaic Torso of Apollo, written in Paris in 1908. In the sonnet, which was inspired by Rodin’s sculptural works, the perfection of the Apollonian torso calls for an improvement or redesign of one’s own life. 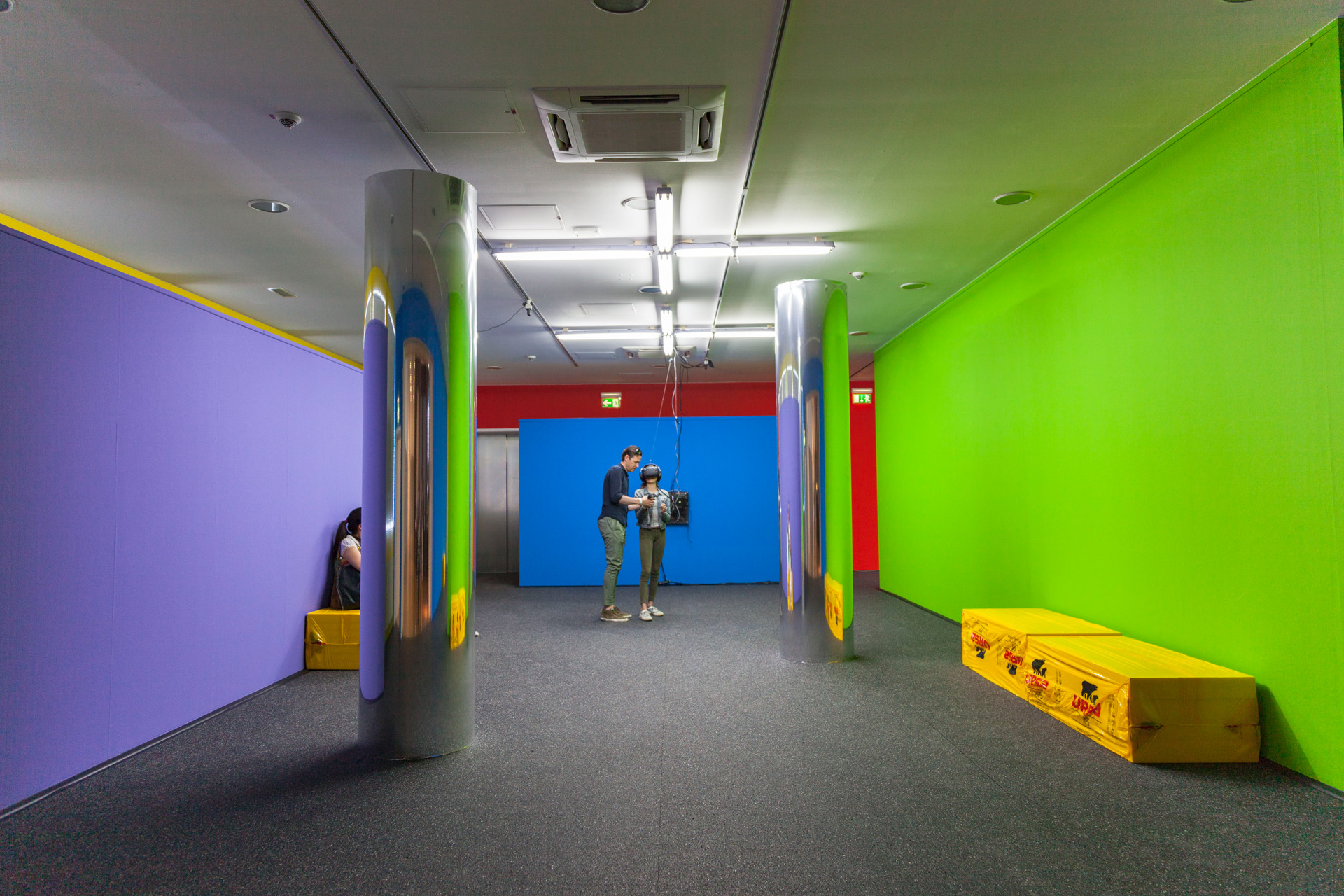 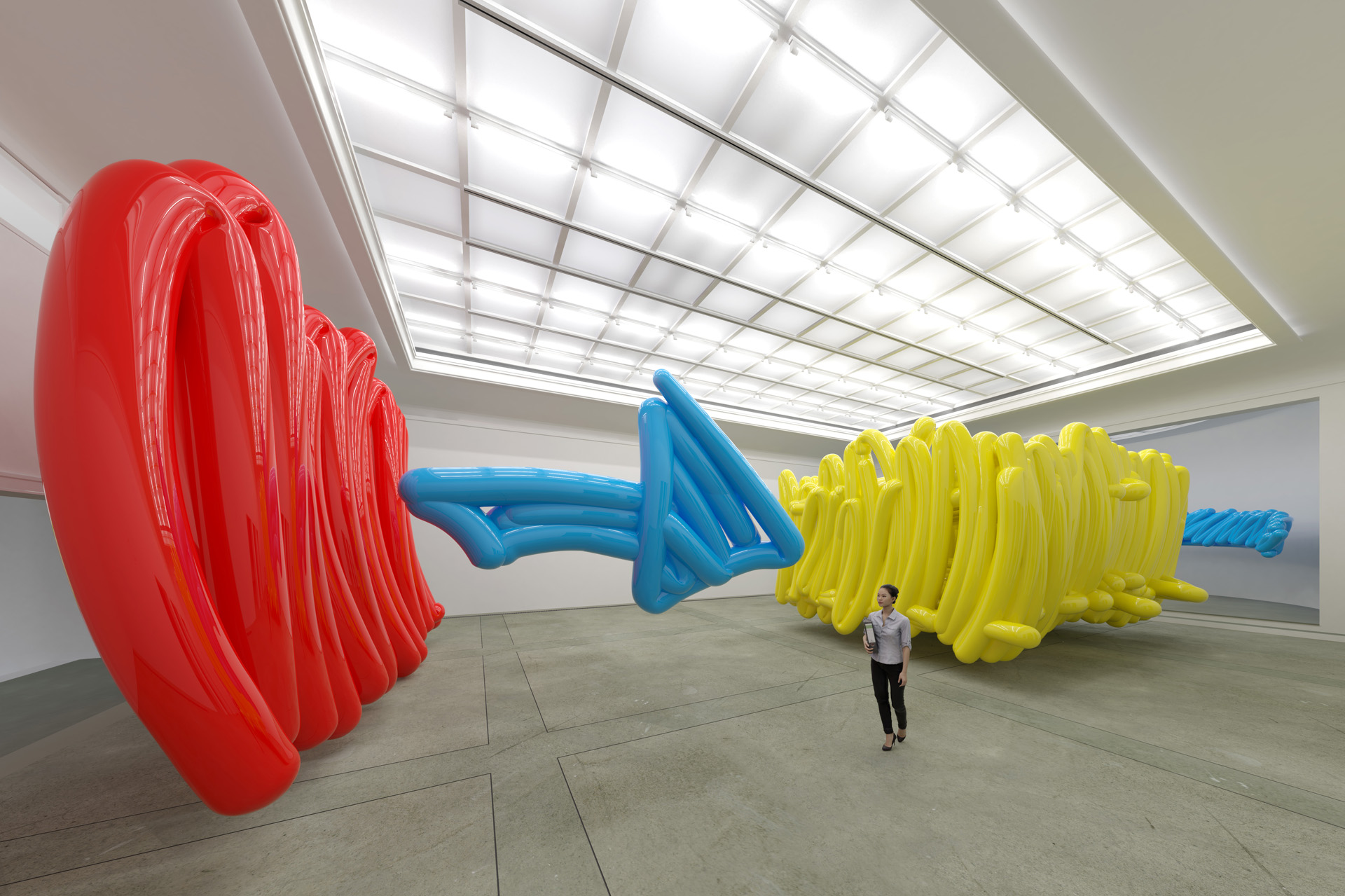 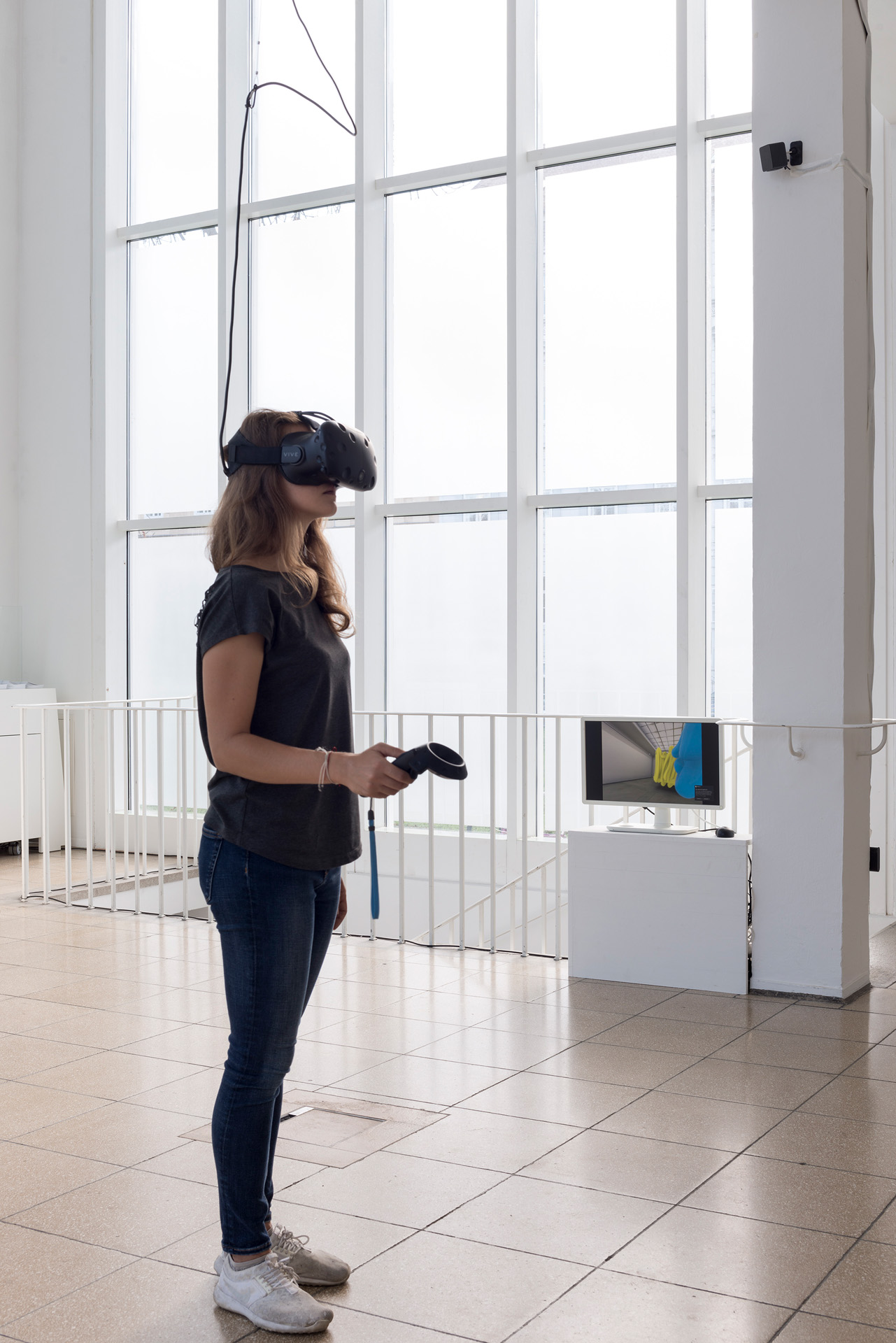 Manuel Roßner creates spaces. Often, but not necessarily, they are intersecting with reality.

His work has been shown in international institutions and galleries. After he founded Float Gallery in 2012 he designed a digital extension building for NRW-Forum Düsseldorf and a virtual building for Roehrs & Boetsch Gallery in Zürich. His artworks and designs explore the impact of technologic evolution on humanity and our perception of the world.