The Future is Bright

The Future is Bright would like to access your camera – Bright lights shine on those who dare to open the electronic eyes is an augmented reality work consisting of a video projection of an infinitely repeating artificial sunrise and mobile phones with an specially installed program. After activation, the mobile phone displays show flying drones, audibly accompanied by their flight noises. The viewers of this digital world become part of the work physically too by moving back and forth as silhouettes before a sunrise in order to observe the digital elements, similar to the drones on display. 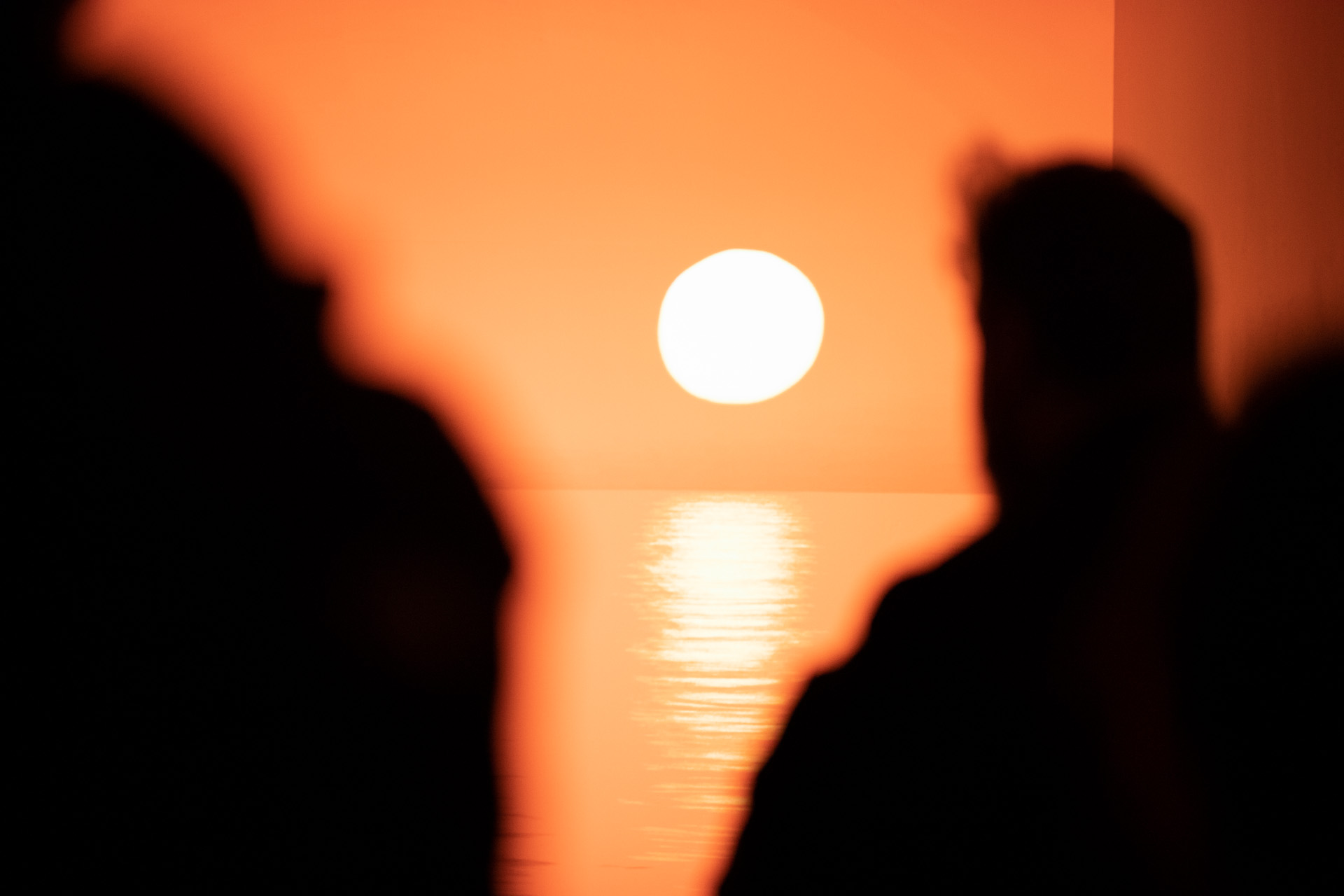 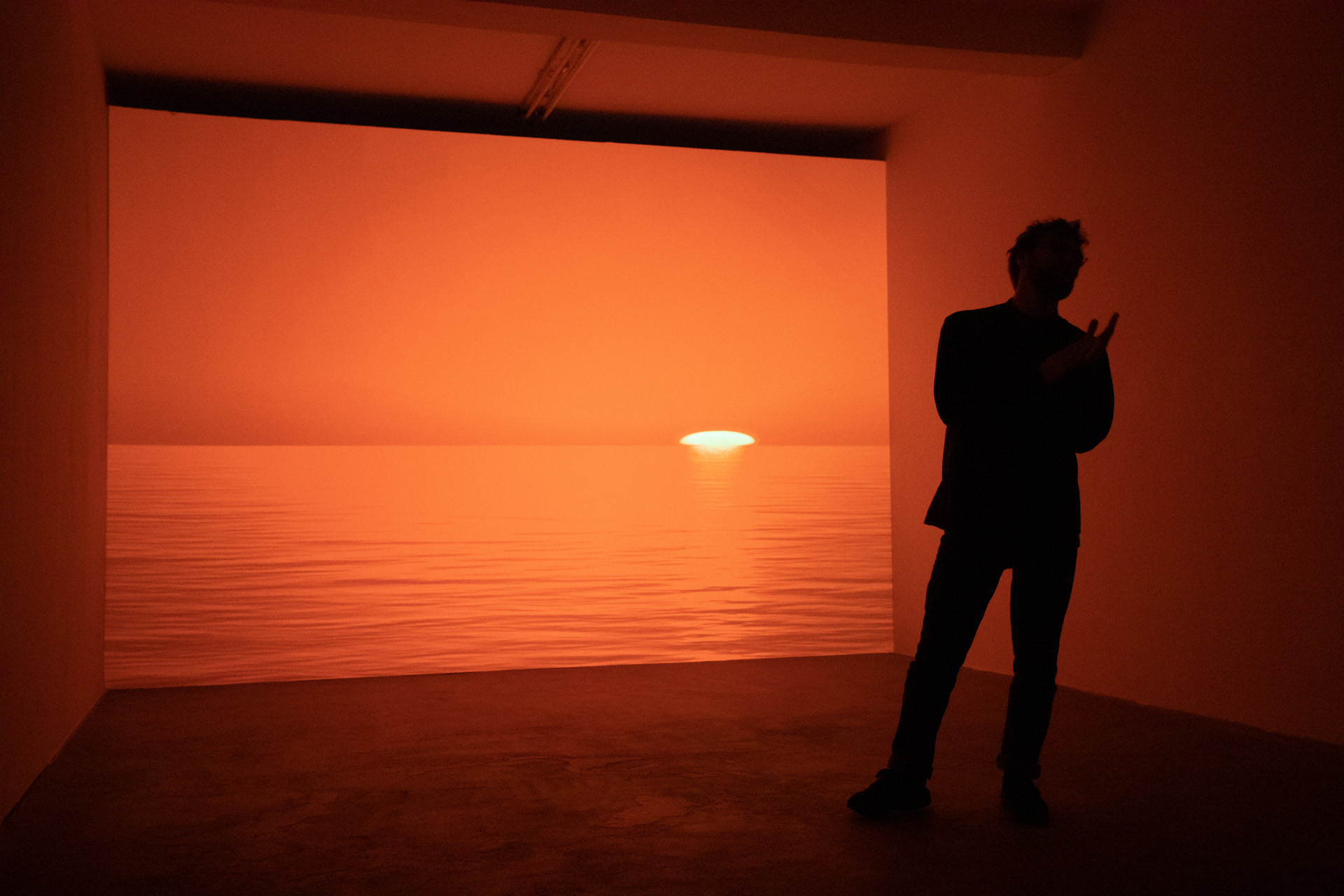