No Maps for These Territories

Given its nature as an arrangement of complex systems, which tend to spontaneously interact too, the exploration of the contemporary world is fundamentally tied to the continuous use of physical and simulative models. By translating the principles of reality into a scale that can be understood and analysed by man, models are equally suitable as artistic as well as scientific instruments of knowledge. At the same time, the experimental activation of precisely these potentials provides an essential starting point for Dennis Siering’s work No Maps for These Territories (2018). For example, in his work there is a series of square and modular elements whose design is based on the casts of an actual reef rock. On closer inspection though, not only is their seemingly serial character constantly broken by minimal colour and material accentuations, the modules from this perspective simultaneously take on the enigmatic nature of cut-out miniature landscapes. This impression of the naturally organic is reinforced in a contrasting manner, not least by the technoid aesthetics of the narrow aluminium tubes, which connect the individual modules in the logic of an unknown meta-structure. On the one hand, this relational structure may evoke direct associations with the circuits of computers and their interactions controlled by string lines and chips, but on the other hand it also suggests the still pending realisation of a truly symbiotic system between the organic and the inorganic. In contrast to model designs, which are limited to a pure interpretation of our present time, Siering’s work focuses more on a future present as a model. In the form of a speculative process, his work ultimately becomes understandable as a prototype of a new system of reality that poses numerous central questions for discussion. How can the two areas of nature and technology be transformed into a state of symbiotic exchange in the long term? Against this background, to what extent can productive transfer points between materiality and virtuality be conceived? And is a future reality imaginable in which the concepts of absolute and relational space are intertwined to form a completely new form of space after all? 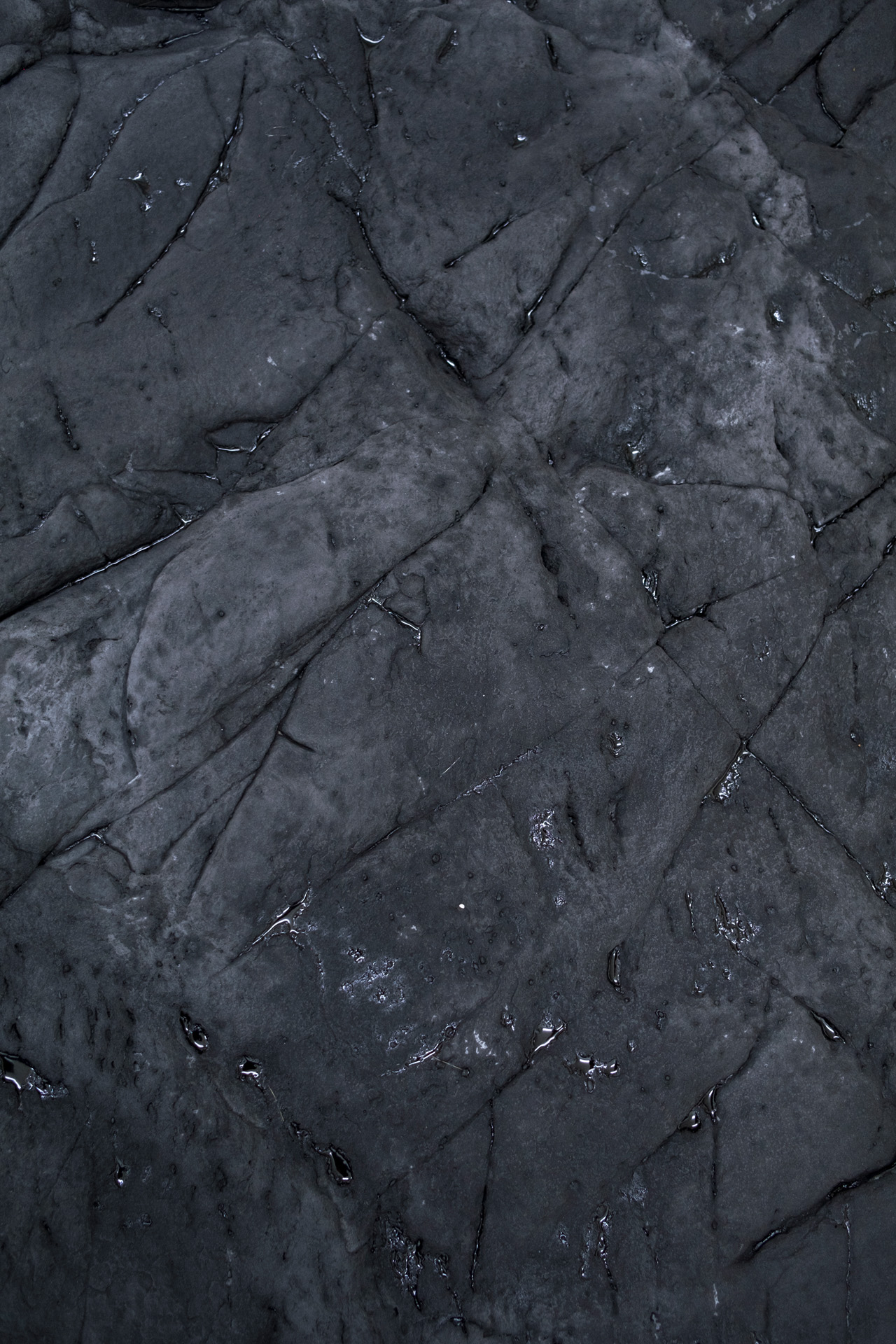 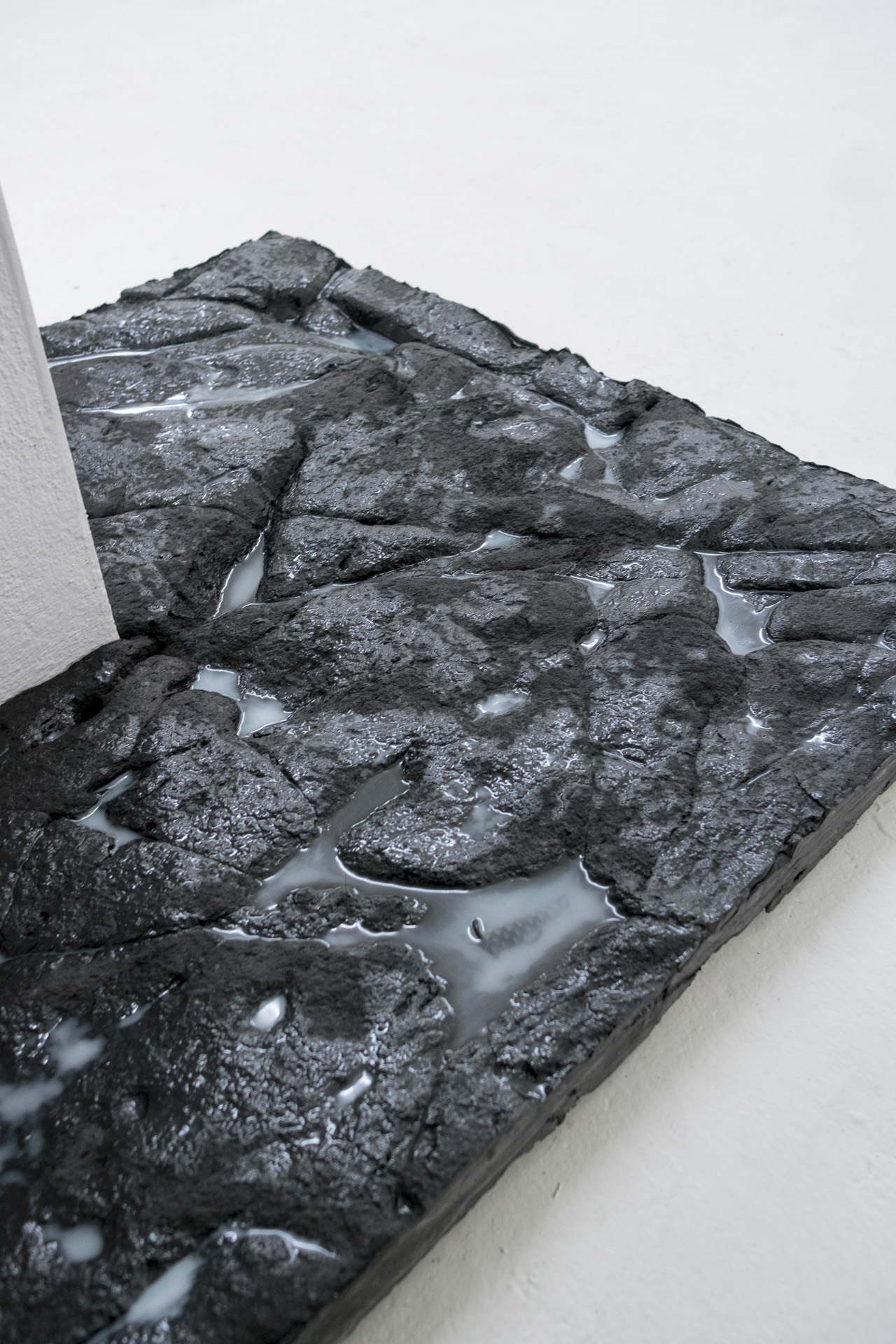 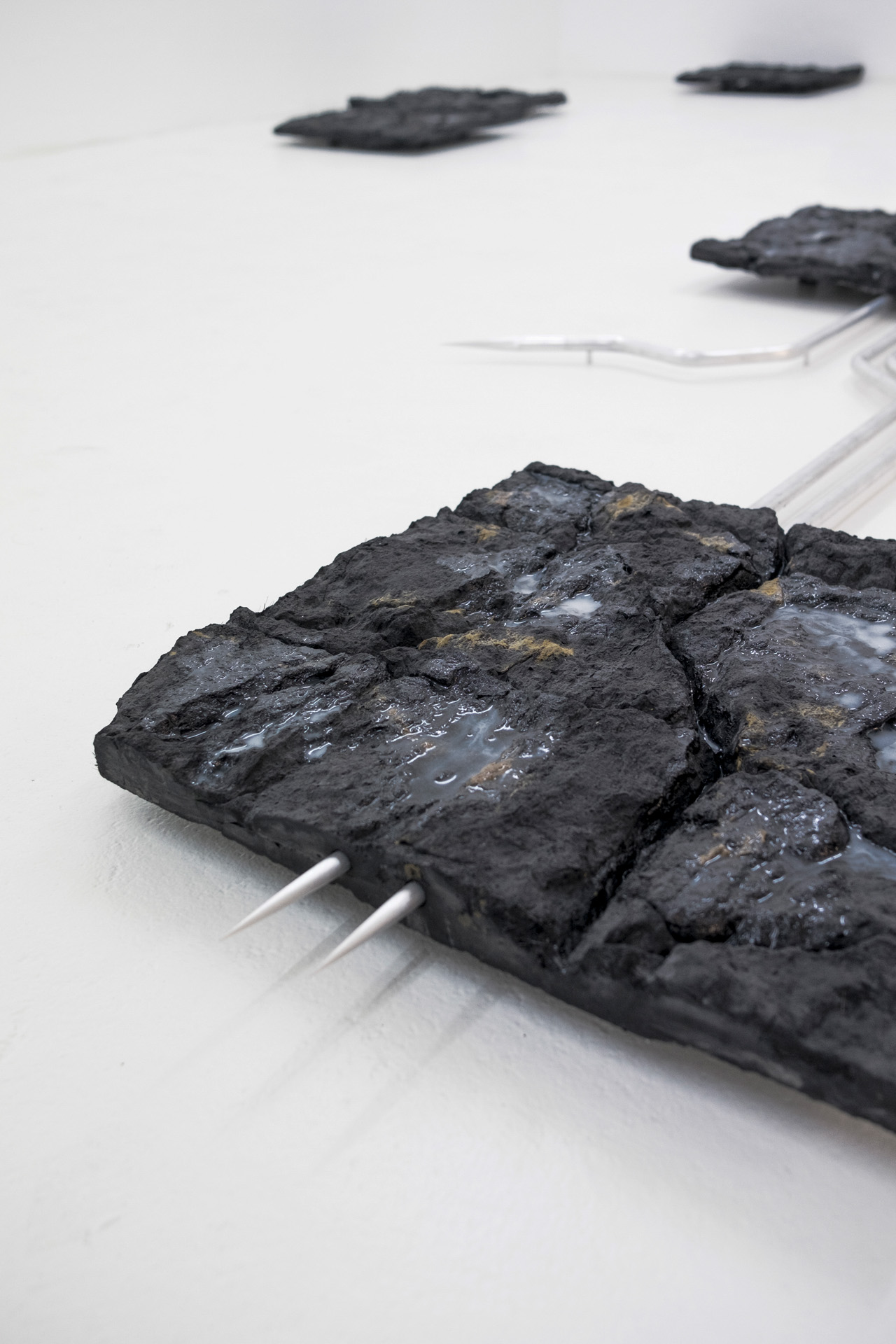 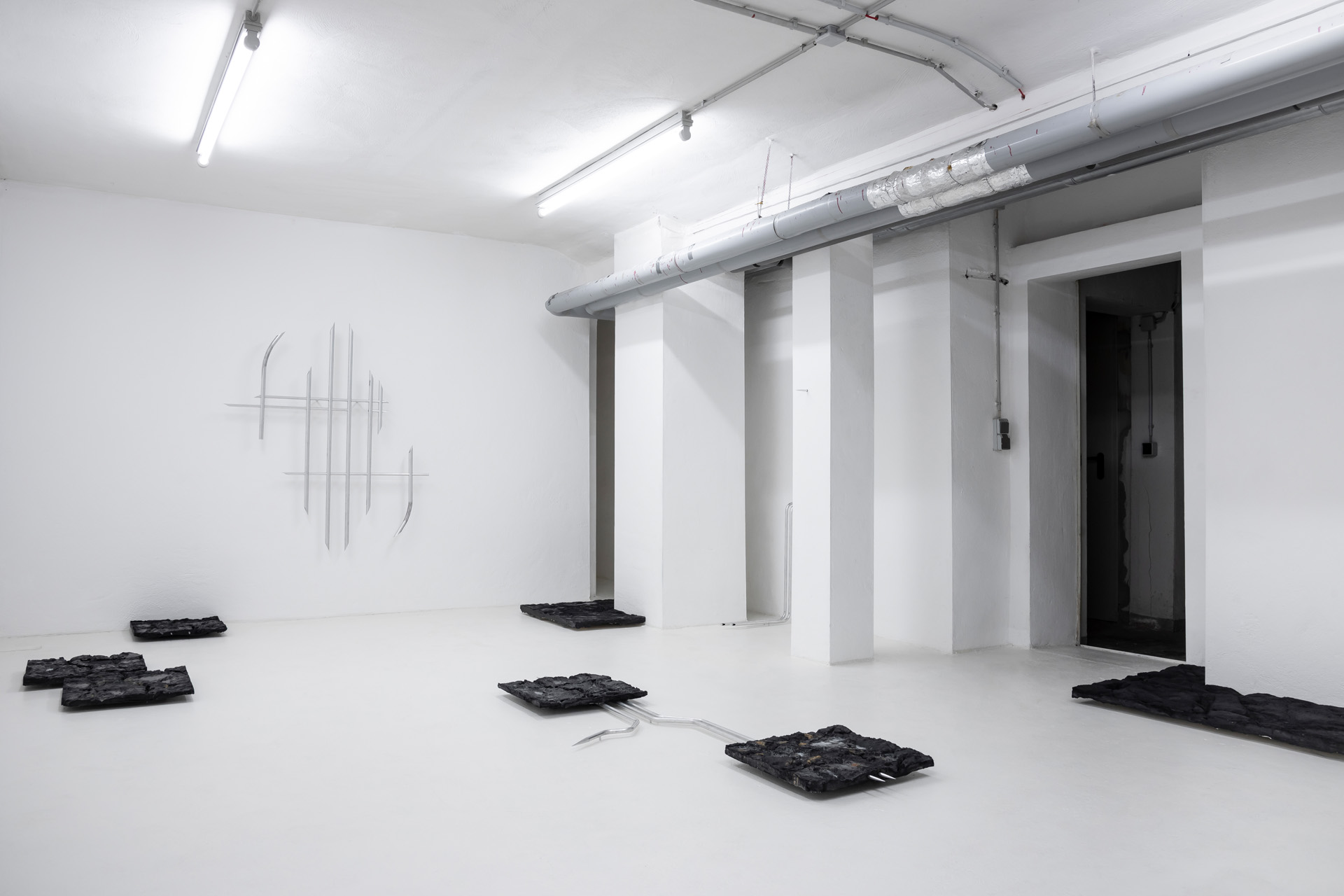 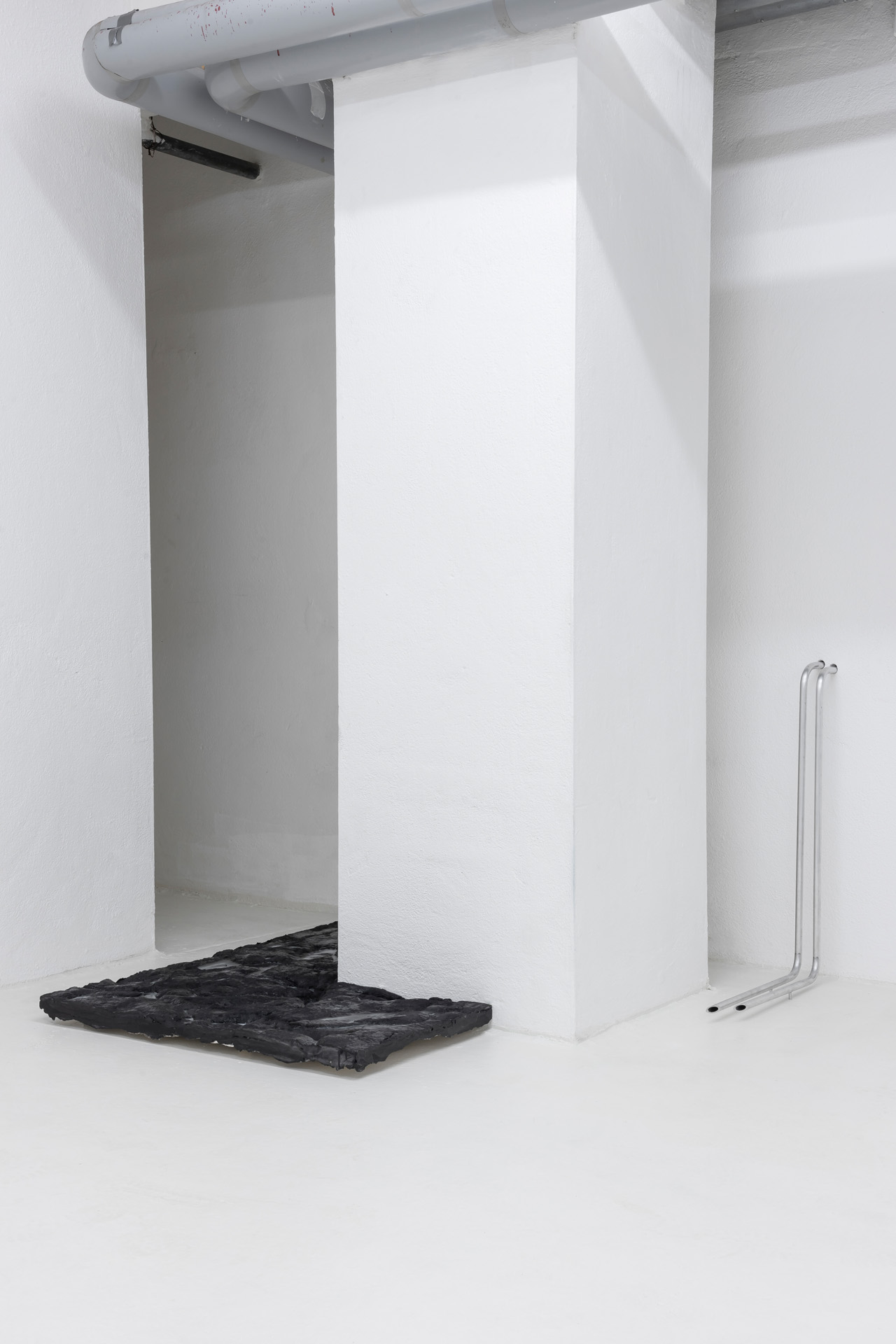